For South Asians of United States, family unit is considered more important than the individual. Most South Asians have large families who either live together or in vicinity. Passing along family values, traditions, language and cuisine to next generation is very important.

South Asian immigrants, taken together, have a more diverse socioeconomic profile than Indian Americans. They trace their ancestry to India, Pakistan, Sri Lanka, Nepal, and Bangladesh. Some immigrants from the Caribbean, East Africa and Fiji also identify themselves as South Asians.

Majority of South Asians are foreign-born, with over 75% of the population born outside of the United States. Many South Asians have careers in the technology and medical fields; many within the community are also employed in lower-wage jobs as cashiers, taxi workers, and restaurant workers. 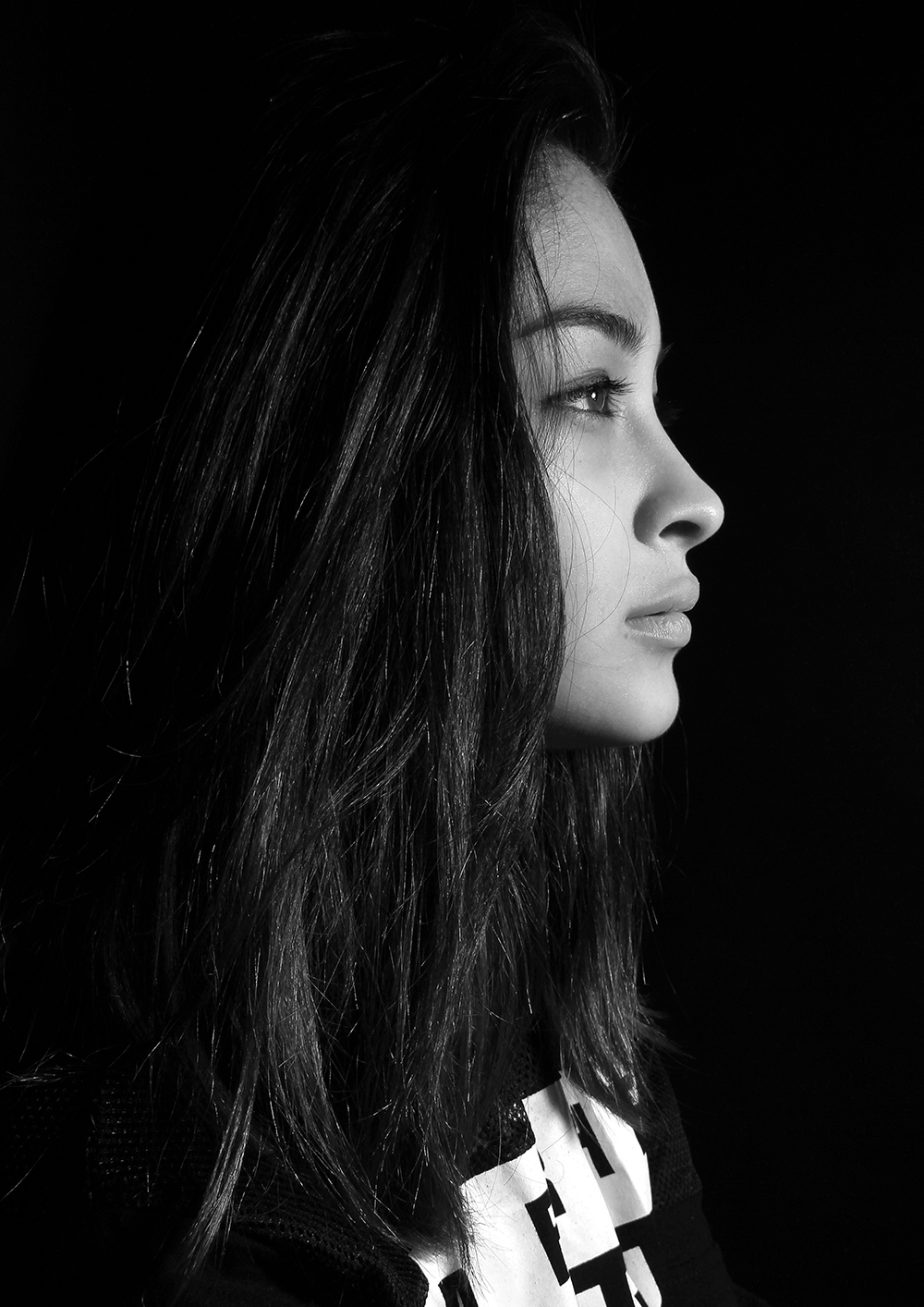 We are 4 million strong, most highly educated and affluent racial group in the United States, with nearly double the median income of average American households. Our ever-increasing purchasing power and high education makes us a very attractive segment.

We are ambitious, and tech savvy media enthusiasts. Passionate about travel, we are constantly exploring ourselves and the world we live in. We value academic and economic success, focused on building our careers. We are family oriented and brand loyal. Our youth outnumber the elderly population in every state in the United States.

We are diverse and multilingual. There are over three hundred languages spoken throughout South Asian countries. However, in the U.S., we speak primarily Hindi, Bengali, Burmese, Gujarati, Nepali, Punjabi, Sinhalese, Tamil, Telegu, Marathi and Urdu.

Moving Away From Stereotypes

Many second-generation South Asian Americans, predominantly of Indian heritage, are expanding on the success of their immigrant parents. They are expressing themselves in ways their previous generation didn’t, and creating a blended cultural identity. They have also gained prominence in mainstream American comedy in the past few years, which is a significant milestone in the integration of people of South Asian descent into American society. (Picture Courtesy: National Geographic Magazine, 2018)

South Asians are the fastest growing immigrant group in the US

Indeed, South Asians have been one of the fastest growing immigrant groups in the United States, increasing in population from 2.2 million in 2000 to 4.9 million in 2015. Their population growth rate exceeding that of Asian American population as a whole, and is higher than Hispanic immigrants. Indian Americans comprise the largest segment of the South Asian community, making up over 80% of the total population, followed by Pakistanis, Bangladeshis, Nepalis, Sri Lankans, Bhutanese, and Maldivian. South Asian populations are the largest in California, New York, New Jersey, Texas, and Illinois. They are also the largest Asian American group in more than 20 US states, including New Jersey, Georgia and Illinois.

South Asian community in Canada has evolved from a relatively small homogenous population to a a diversity boasting of different ethnicities, religions and languages. As of 2016, 1,963,330 Canadians had South Asian origins, constituting 5.6% of Canadian population and 32% of Canada’s Asian population.

Sikhism, Hinduism and Islam are the top three religions among South Asians. English and Punjabi are the most common languages, and Indians account for the largest proportion of South Asian immigrants. Largest South Asian communities are found in Ontario, British Columbia and Alberta, and they tend to attach a strong sense of importance to their ethnic attire, customs and traditions.

Some of the earliest known South Asian settlers in North America were from the regions of Punjab and Bengal. Among the early immigrants were “‘six or seven Indian sailors’ brought to New England seminaries in the 1820s.